If your bill is unusually high due to a leak, we want to make it right. Contact us and we’ll help.

How do you calculate my payments?

Your water and sewer bill is based on your volume and base charges.

Volume charge: Based on water consumption.

Base charge: Determined by the size of your meter.

Will my bill change?

Why has my bill gone up but my water usage has remained the same?

We look at our water prices annually. To continue providing you with high quality service, these prices may be adjusted.

Why is my water bill unusually high?

You may have a leak. Check your property. If you spot a leak, apply for an adjustment:

apply for an adjustment

Can I change my payment method?

With an online account, it’s easy to keep track of your bills and payments.

Can I get help paying my bill?

We don’t want you to stress paying your water bills, so please contact us:

How much water am I using?

Water hoses and sprinklers use roughly 1,020 gallons of water every hour. That’s about $5.92 per hour.

• Using a watering can instead can be an easy way to save water.

• Swap one of your two baths for a shower each week and you’ll save around $17.68 per year.

Washing a load of laundry uses roughly 20 gallons of water. That’s about $0.12 per load.

• Cut costs by only washing a full load – if you’re washing 3 loads per week and this takes you to two, you’ll save around $6.03 per year.

Leaving the water running while you brush your teeth will use roughly 4 gallons of water per brushing.

Washing a load of dishes by hand uses roughly 20 gallons of water. That’s about $0.12 per load.

• If you’re washing 3 loads per week and you switch to a water and energy efficient dishwasher, you’ll save around $14.48 per year.

If you take a lengthy shower, you’ll use roughly 42 gallons of water.

• Shave 1 minute from your shower and you’ll save a lot!

These numbers are based off average water use. 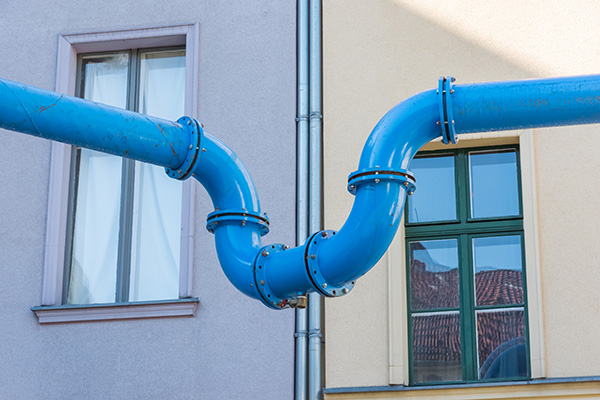 Whose Pipe Is It

Do you know who is responsible for correcting an issue with your water supply or drains? If not, this guide will come in handy 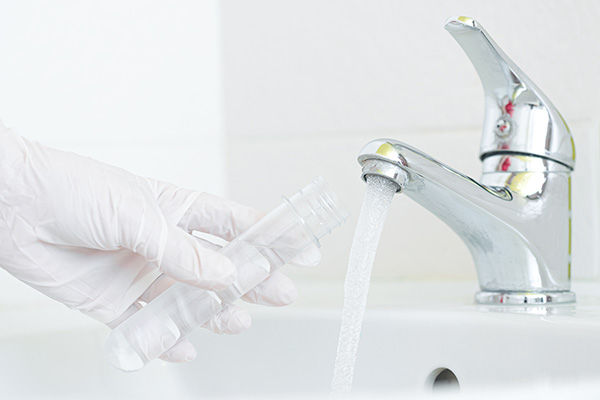 It all starts with clean water and that is what we do best. Learn more about your water here.